Owing to insufficient orders and a sharp drop in steel pipe prices, Ukrainian steel pipe manufacturers have stopped or reduced production in order to reduce losses. Under this background, the excellent quality of steel pipe and how to save production costs have become the premise for steel pipe enterprises to seek development. 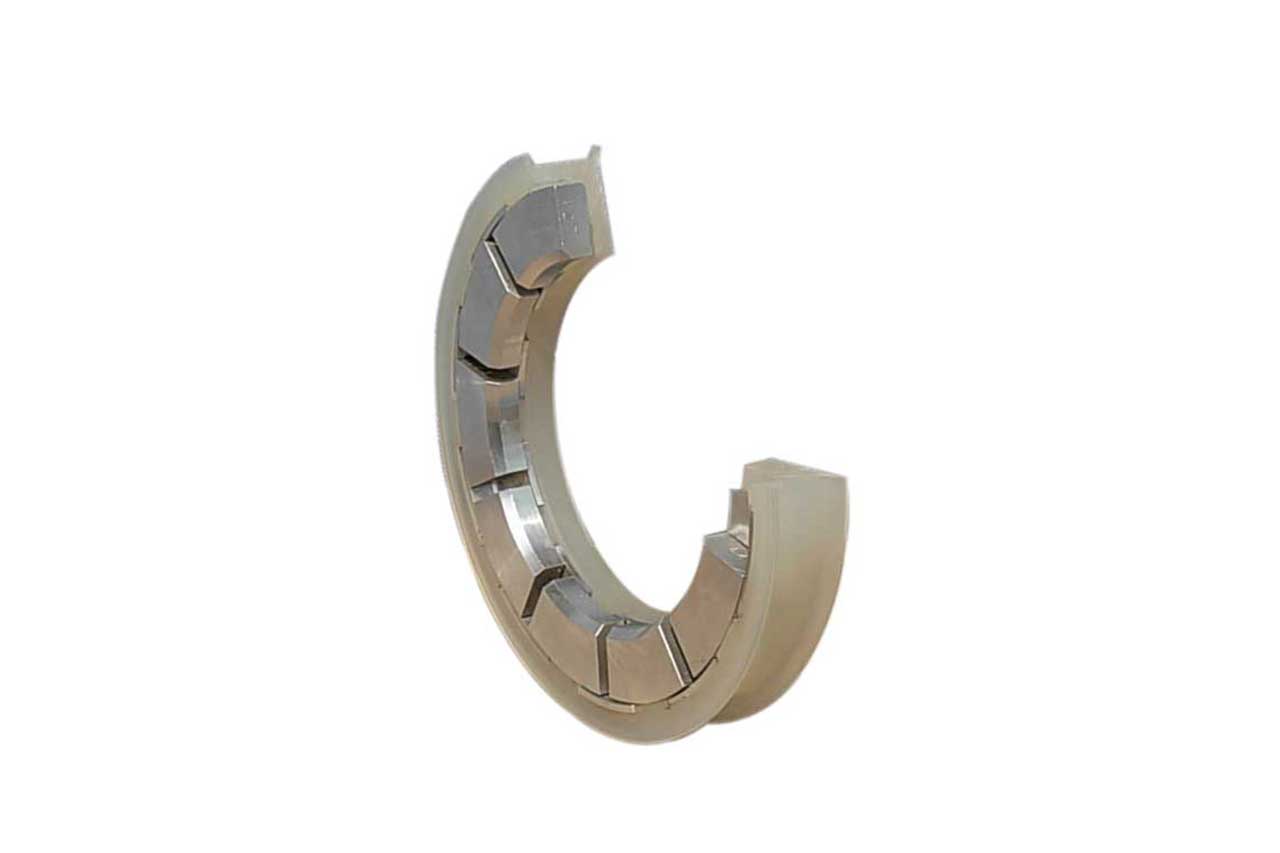 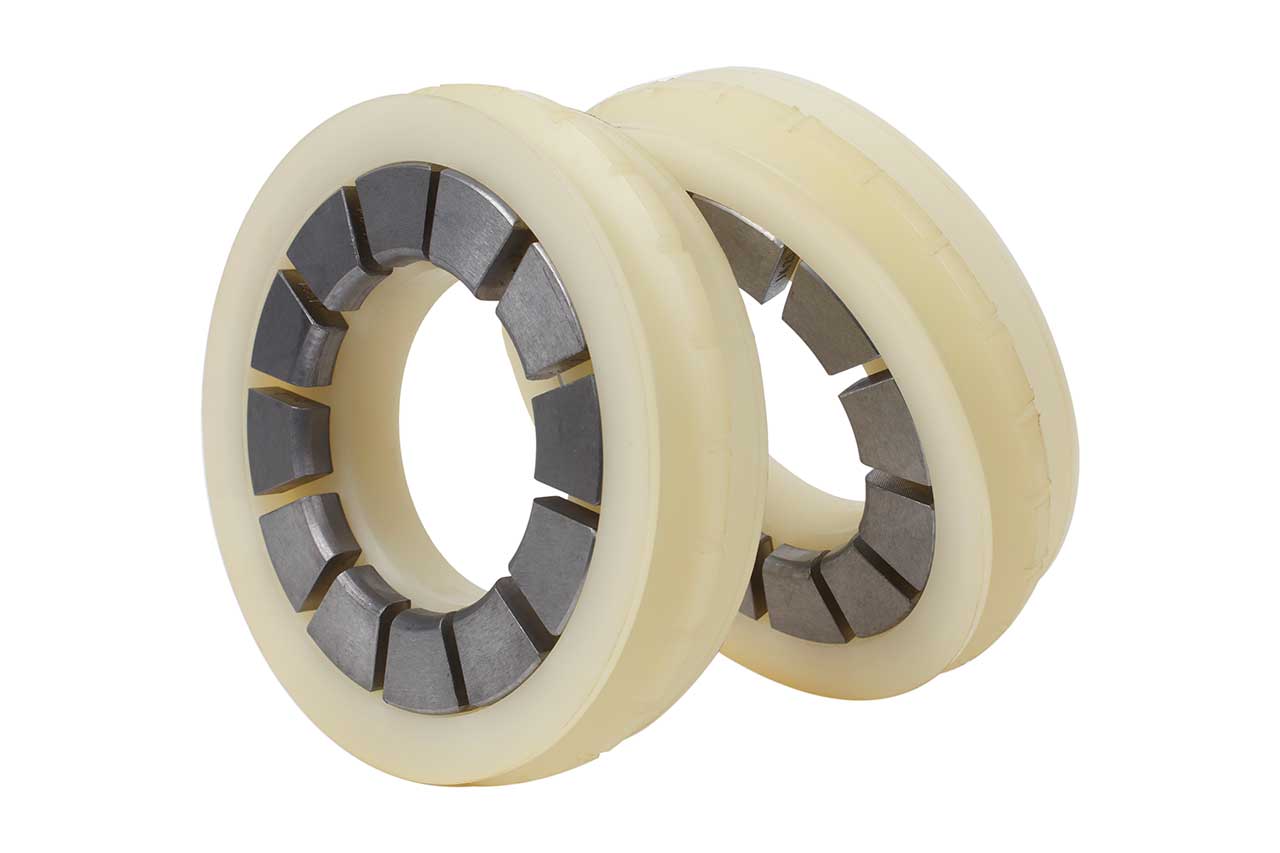 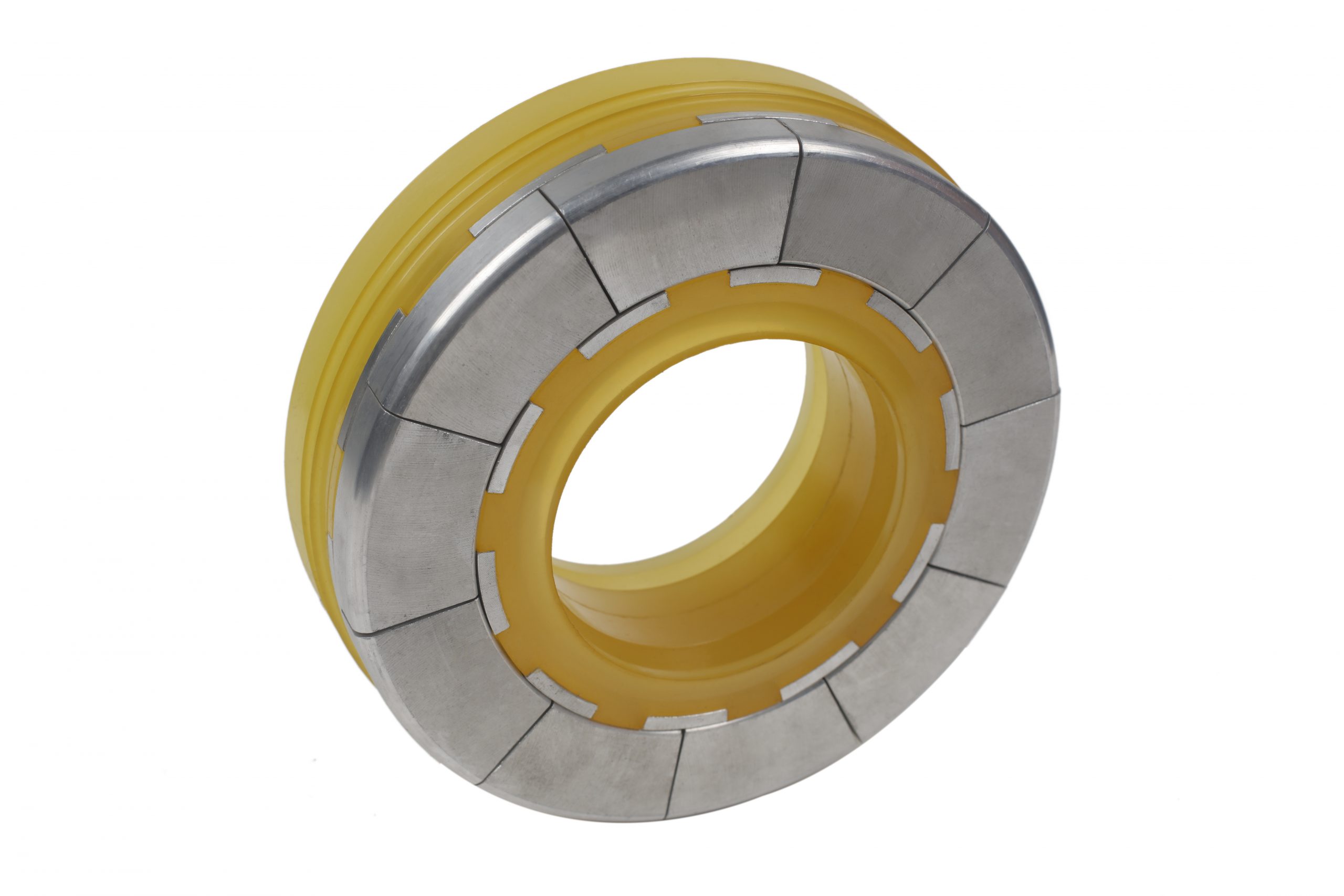