AL-QAHTANI PCK PIPE COMPANY Instructed and supported by the Economic and Commercial Counsellor’s Office of the Embassy of the People’s Republic of China in the Kingdom of Saudi Arabia (hereinafter referred to as the Counsellor’s Office), Contact Office of Chinese Companies in Saudi Arabia (COCC) was established in March 2010. Since then, companies in the Kingdom began to unite.

On behalf of all Chinese companies in Saudi Arabia, COCC sent a congratulatory message to the Custodian of the Two Holy Mosques, King Salman bin Abdulaziz al Saud，and all people in the kingdom on ocassion of the 85th Saudi National day in Al-Riyadh Newspapar on Sep. 23rd, 2015. 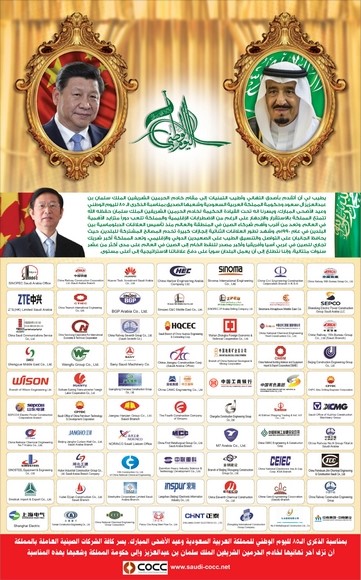 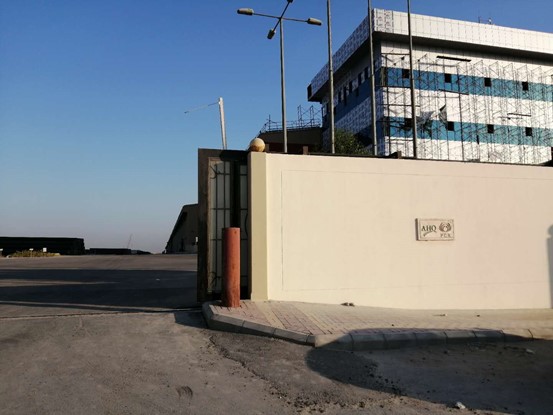 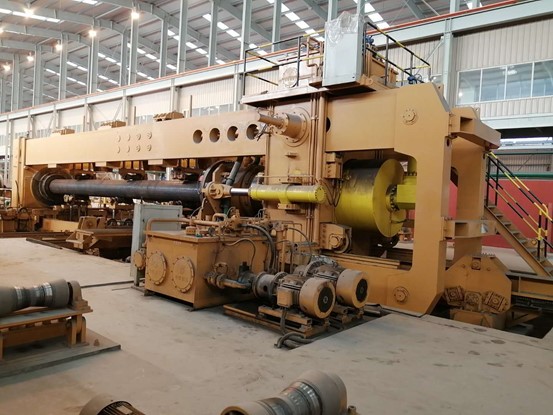 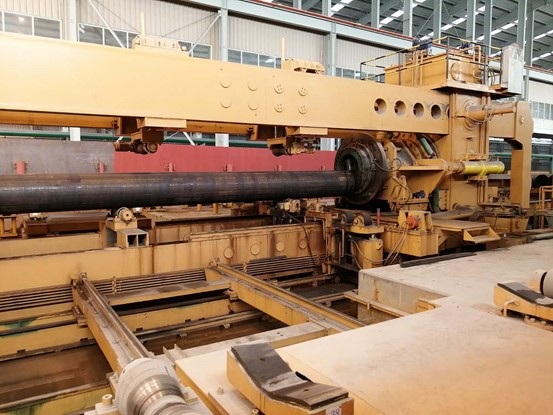